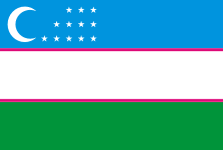 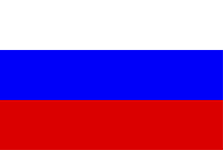 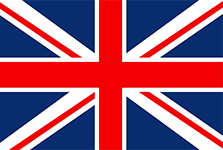 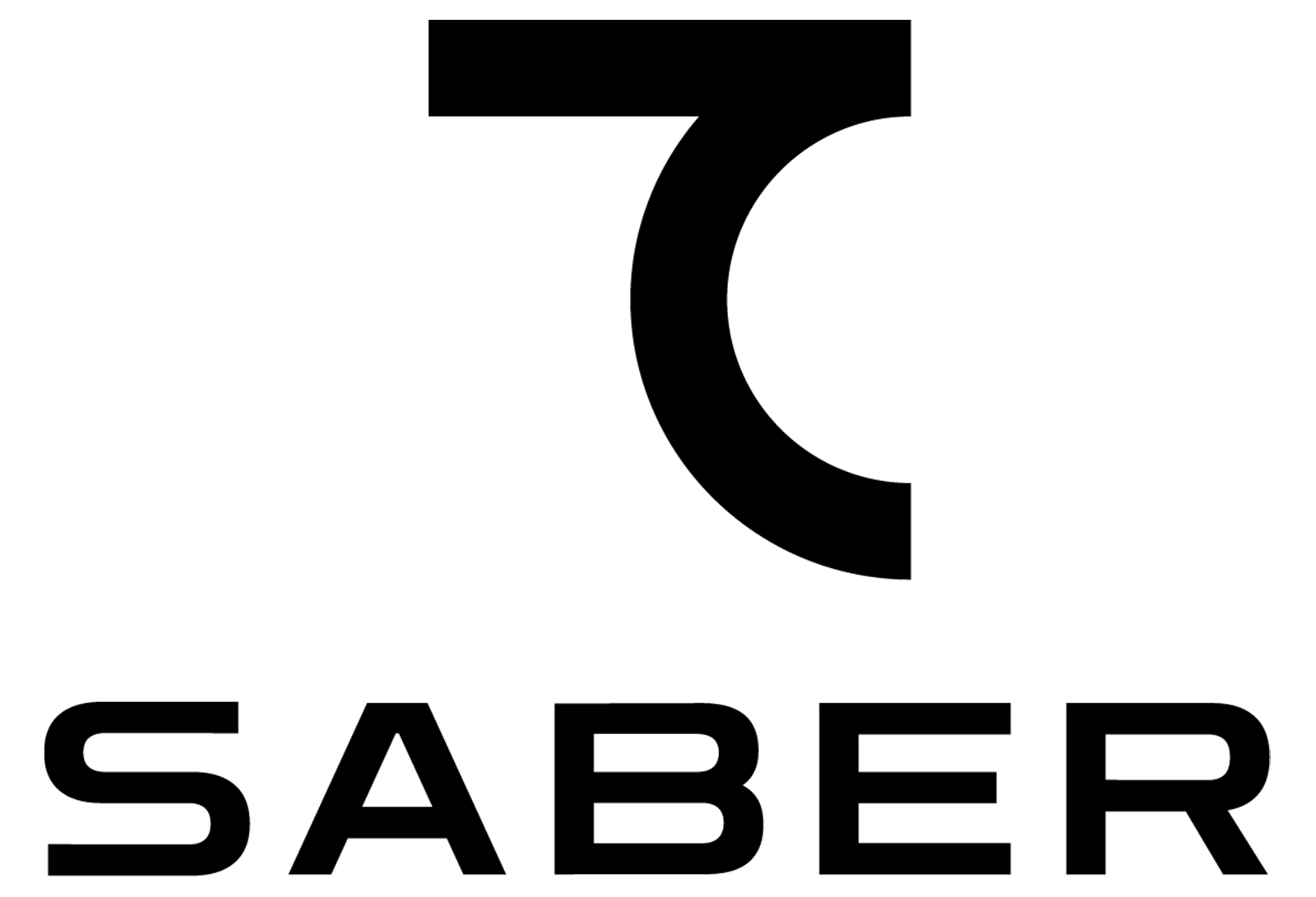 7SABER brand will create MMA-promotion and fighting tournament in Uzbekistan

Berkeley Square Project Management and Urban Hayot announced the creation of the U-1 Championship MMA promotion and the 7 Fighting Series Team Tournament as part of the presentation of the new sportswear and equipment brand 7SABER. Veterans of national sports were also invited to the event, organized in the conference hall of the Hyatt Regency Tashkent hotel for representatives of the public, sports organizations and the media.

Commenting on the event, the head of Berkeley Square Investments Corporation Ross Connon said: “Starting work in Uzbekistan is an important new chapter in the history of our company, and I am sure that it will become exciting and interesting. We see that the country is opening up to the world and is on the rise, and the same rise is observed in the development of sports. A strong sports power with a developed cotton growing and light industry is a rare combination, so our interest in investing in the production of sports equipment is quite understandable. Another thing is a trade mark, and here for us initially everything was far from so obvious, but our marketing research last year showed that there are strong local brands on the market, the most popular of which, surprisingly, was not even an official manufacturer."

The 7SABER brand is truly a unique example of popular marketing and dates back to 2019, when the head of the Triathlon Federation of Uzbekistan Otabek Umarov created a graphic element that unites most of them on the basis of world-famous icons symbolizing various sports. The idea and starting point was the desire to convey in the design a sports philosophy of courage and willpower, which in numerology reflects the number 7. At the same time, the brand was not commercialized until recently, since the author actually did not object to its free use by sports organizations, as well as manufacturers of equipment and accessories in their collections. In turn, this affected the growing popularity of the brand, which was widely used primarily among professional athletes.

“Berkeley Square Investments, through our representative company Urban Hayot, negotiated with the copyright holder. As a result, a license agreement was signed, and now the rights to use the logo for 5 years passed to our company. Given the lack of an approved naming for the logo, we turned to the services of the London Institute of Identity INSTID and the Tashkent agency GRANDPR, whose joint efforts developed the 7SABER brand platform, which I am proud to present today, " — said Ross Connon.

Important news was the establishment of two championships in the field of mixed martial arts under the auspices of 7SABER. The MMA promotion of the U-1 Championship and the 7 Fighting Series team tournament were presented to the guests of the evening, designed not only to increase the recognition of the new brand, but also to bring Uzbekistan to the top positions in the world of MMA.

If the goal of the U-1 Championship, consisting of the Higher and First Leagues, is to identify the best domestic and foreign fighters through dozens of tournaments with their further promotion to the main world promotions, then the 7 Fighting Series club championship is designed to determine the strongest MMA clubs in the Republic of Uzbekistan. The 7 Fighting Series is expected to have 20 teams.

“These are the first public initiatives of 7SABER, but they by no means exhaust our plans. We are not going to limit ourselves to single combats, just, seeing their obvious popularity among young people, we start with them. At the same time, of course, most of the sports disciplines are in the field of vision of our brand, ”— added Ross Connon.